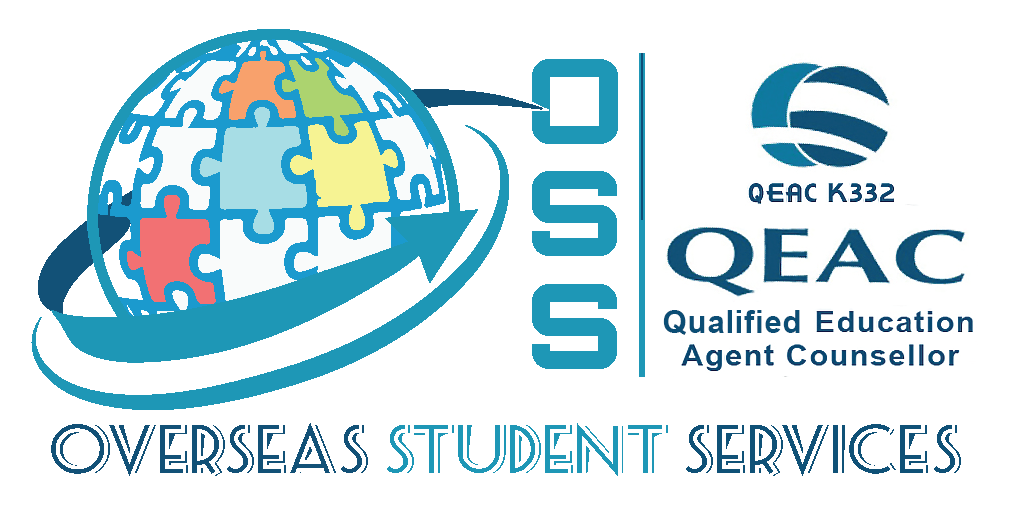 Why Study in Australia

Australia sees an exponential growth of students from abroad heading over to attain qualifications and a premium education, making this country a global education leader. This is no surprise as it boasts a high quality education system with seven universities listed in the Top 100 Universities Rankings, as well as a list of The Most Liveable Cities in Australia making the top 10.

Australia’s quality of life, affordability, employ ability and multicultural environment illustrates that it is a notable destination for many foreign students not only looking for a premium education but attention is also given to employ ability as Australia’s cities are becoming more globalized and recognized internationally by an increasing number of different industries. Students who also wish to work in Australia  whilst undertaking their studies are permitted to do so for up to twenty hours per week. In this sense, independence can be gained through their earnings for living expenses or even work experience in their field of interest.

For students who plan to find employment abroad or to continue with their further studies, Australian degrees are now becoming globally recognised by potential employers and educational institutions due to the reputation and quality of the Australian education system. The continuous revision and regulation of the system standards by the Australian government is always a priority.